In June, The Bibliocyclette invited the artist Laurence Lagier to lead workshops during three afternoons at L’Îlot Velten, then at Cours Julien. She proposed that children create images from her books by slipping in images and questions offered to their imaginations. The artist then distributed small cards to draw freely or complete a line already started by herself or another participant.

Laurence lives and works in Marseille, as does her artistic partner, Ariadne Breton-Hourcq. She draws on small cards, large formats, mini-sheets or a soft notebook. Then Ariadne Breton-Hourq gets involved. She completes the drawing started, closes the open forms, finishes the traced line. And vice versa. Ariadne starts and Laurence continues. Like relay runners, the first drawing is the witness that one passes to the other so that she goes further. The four-handed drawings of Laurence and Ariadne form one, two, almost three books, published by MeMo, a publisher from Nantes, and much appreciated by the little readers of our Bibliocyclette. 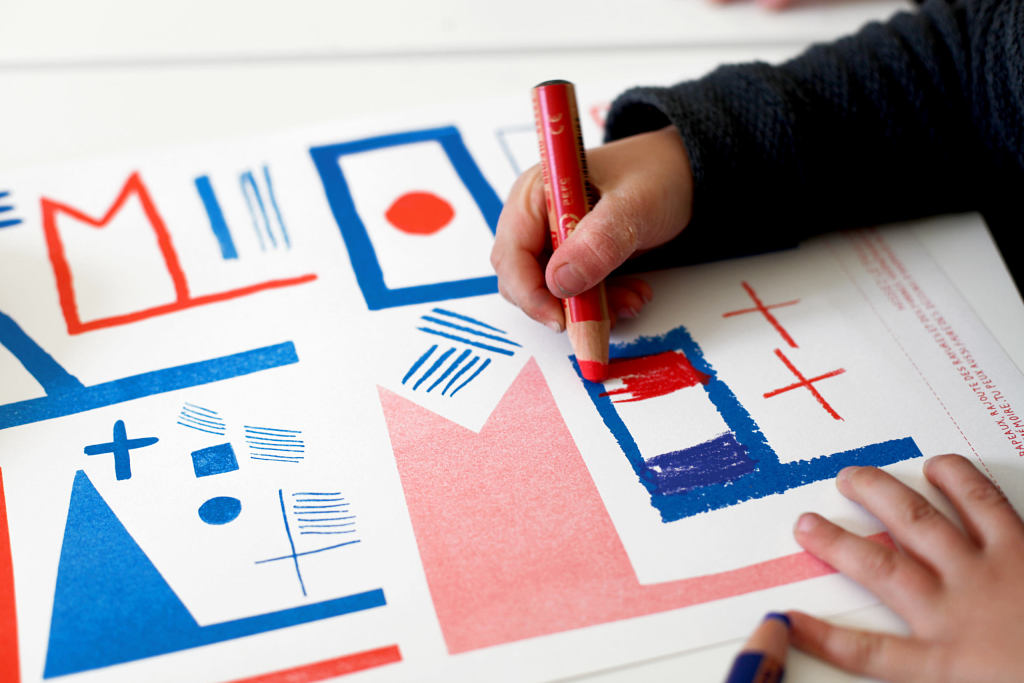 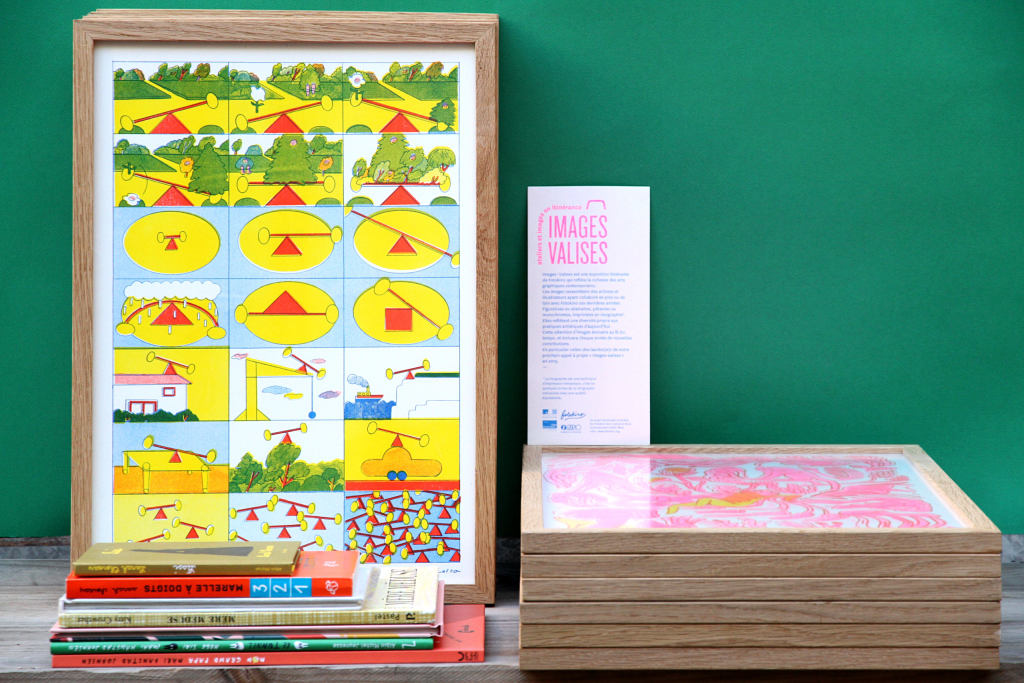 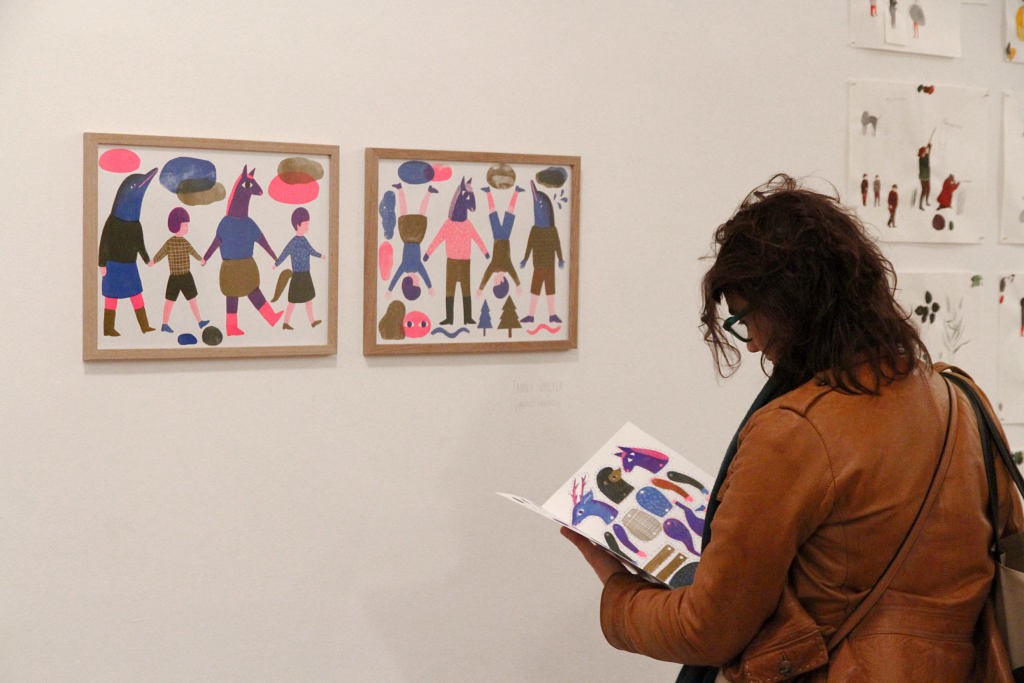 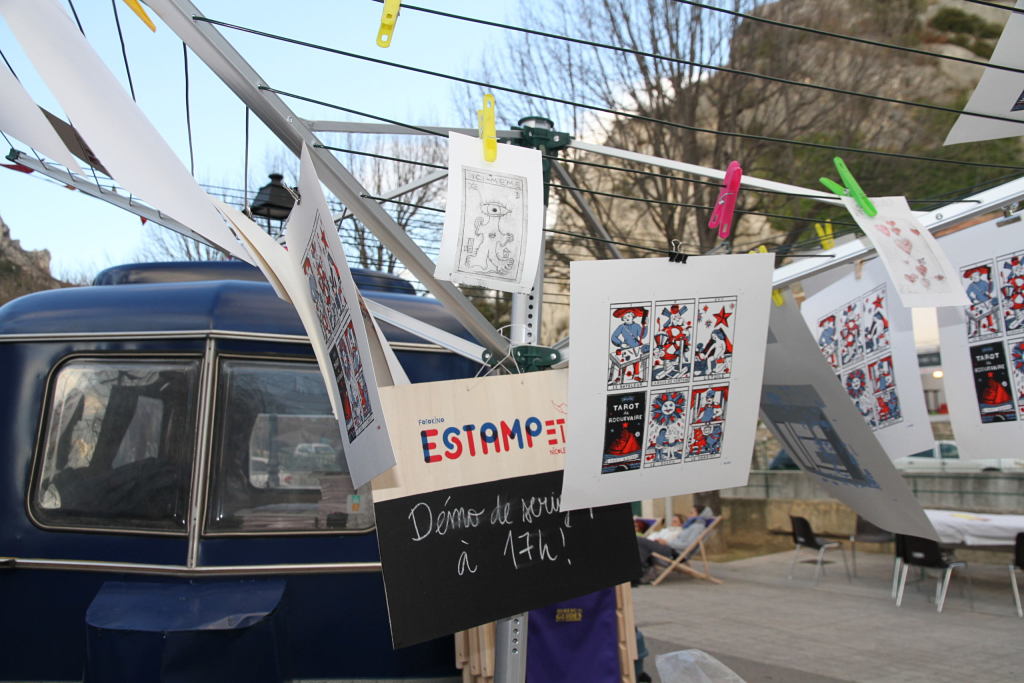 Fotokino, with the support of the Drac Paca, invites all artists/illustrators/graphic artists to participate in the “Images-valises” call for projects. This call aims to propose mediation actions related to the techniques or the universe of the winners, in order to raise awareness of the public to the fields of illustration and publishing, and to disseminate their work in the Southern Region. Launched in 2015, the “Images-valises” call for projects aimed to enrich the traveling exhibition of the same name, which circulated for four years on the territory. Consisting of 25 images created by authors/illustrators, it was sometimes accompanied by creative workshops. Since 2019, the call for projects has evolved to put more emphasis on workshops.

Projects must be sent by email or file transfer to Fotokino before September 6, 2021.

More information and application form to download on the dedicated page.

Discover the result of the last educational action of the school year with the college Sainte Catherine de Sienne in Aix-en-Provence realized in May 2021.

The recipe of the aioli was animated by the class of 4th of the course Arts of the college.

Congratulations and thanks to all the participants and to the teaching staff of the school!

Within the framework of the Educational Actions of the Conseil départemental 13 led by Fotokino.