Olivier Gadet, director of the Cent pages publishing house, and book designer Philippe Millot, were invited to imagine an art intervention at the Studio

Olivier Gadet, director of the Cent pages publishing house, and book designer Philippe Millot, were invited to imagine an art intervention at the Studio during four days.

Cent Pages publishes contemporary literature as well as old, forgotten or rare texts. Their catalogue consists of the “Rouge-gorge” collection, dedicated to the novel literary form, and to the “Cosaques collection,” which concentrates on essays, manifestos and satires. The Cent Pages name can be seen as a direct reference to Centopagine, an Italian publishing house created in the 1970’s by Italo Calvino.

The originality of Cent pages is expressed in its original graphic policy, both rigorous and playful, the result of a fruitful collaboration between Olivier Gadet and Philippe Millot since 1999, when they started the project. 350 books and materials witnessing the publishing process were shown to the public of the Studio, as well as a work-in-progress around Centurie, a book by Giorgio Manganelli, about to be released. This Italian author considers literature as a means of transforming reality into lies, scandals and mystification. He develops a narrative game in which writing becomes similar to a dispute, mingling parody and scholarship, along the same lines as Cent Pages. 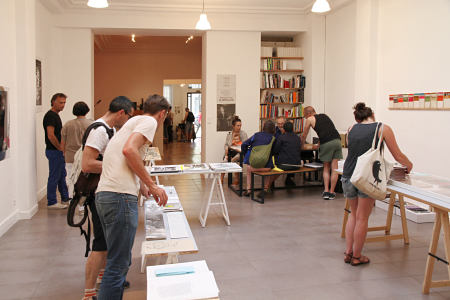 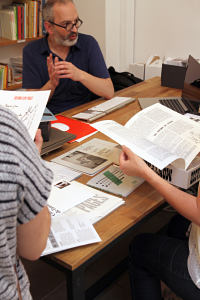 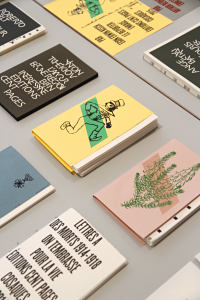 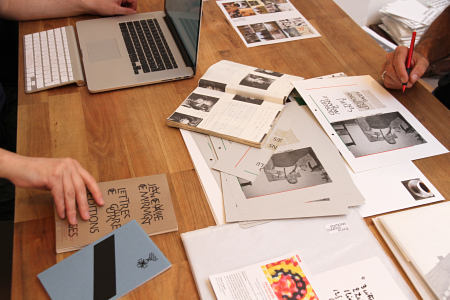 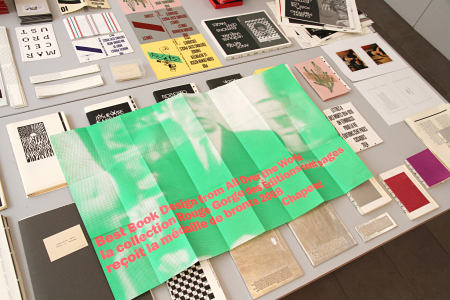 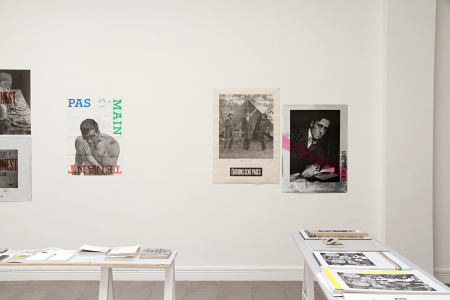 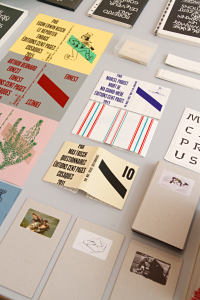 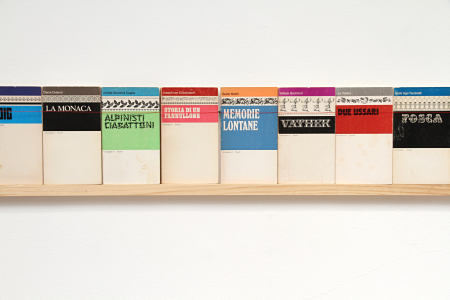 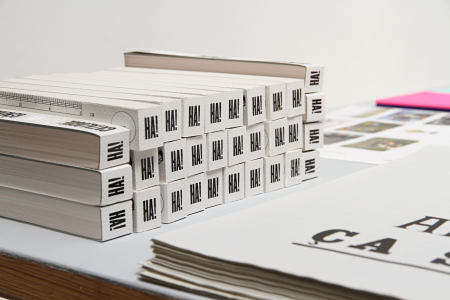 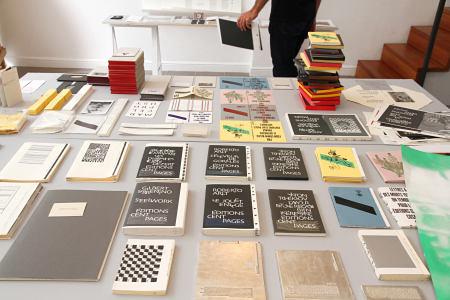 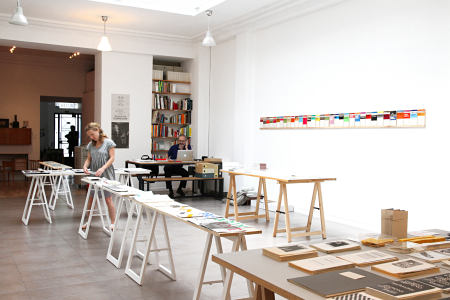 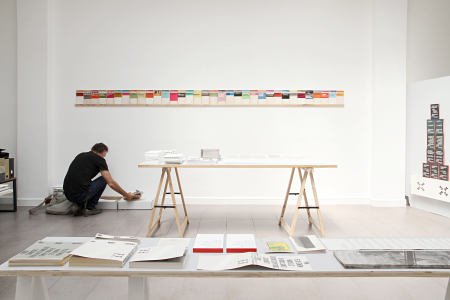 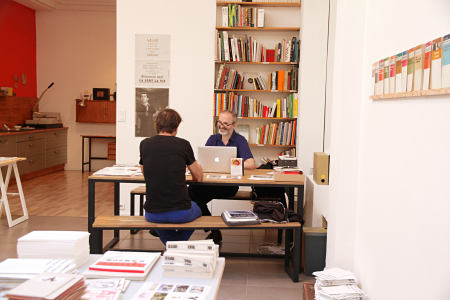