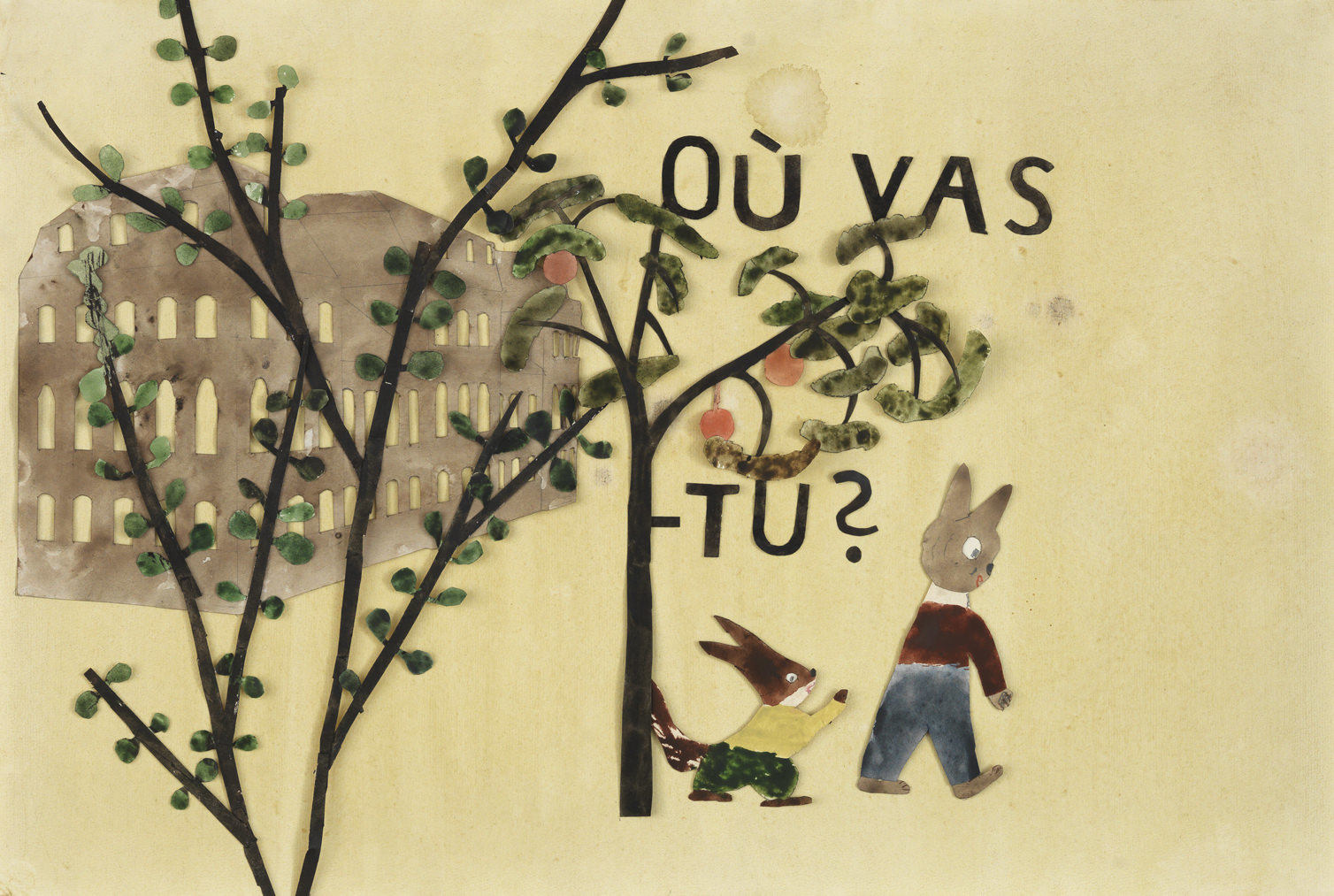 Five artists from Northern Europe and Canada illuminated the month of November with their strangely beautiful worlds. Through different media, such as drawings, collages, books, engravings and textile pieces, each

Five artists from Northern Europe and Canada illuminated the month of November with their strangely beautiful worlds. Through different media, such as drawings, collages, books, engravings and textile pieces, each one revealed a very personal artistic universe, often filled with a Scandinavian sensibility, were forces of nature, the notion of home and the relationships to others are recurring themes.

The Studio presented Swedish artist Jockum Nordström’s remarkable work, who masterfully transforms cardboard and paper into sculptures that are at once fragile, naïve and impertinent. Very close to Marcel Dzama, with whom he has collaborated on several occasions, he is best known for his drawings and collages, such as his latest children’s book Vart ska du?, of which the original illustrations in cut-out paper were displayed. These two multi-talented artists have a soft spot for animal-shaped characters, and enjoy inventing stories inhabited by squirrels, bats, insects and other strange creatures.

Belgian author and illustrator Kitty Crowther also unfolds in her drawings an imaginary world where forest, earth, plants, expanses of water, have such a presence that they go beyond the status of mere backgrounds to become the true protagonists of her books, alongside the characters. She shares this talent for summoning a mysterious and profoundly living nature with Joanna Hellgren, a comic book author who, with her delicate stroke, renders the bittersweet landscapes of Sweden, between countryside and city. Tinged with melancholy, her stories plunge us into the heart of a cinematic narrative, interspersed with ellipses and silences, evoking childhood memories and their chaotic flow of images.

Although Hannah Waldron is less involved in story-telling and focuses more on design and graphic arts, she nevertheless infuses her work with a poetic dimension which is strongly influenced by folk art. Based in Falmouth (Britain), she likes to transform her surroundings into series of abstract motifs, which she then weaves into subtle compositions. 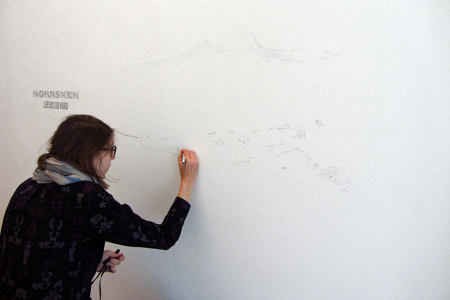 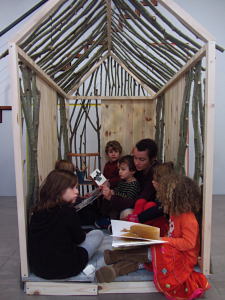 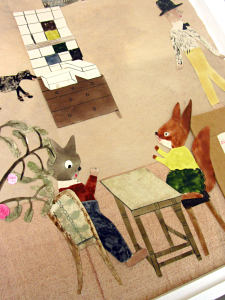 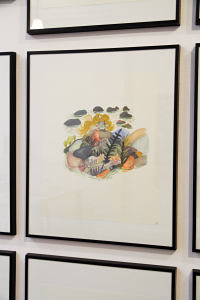 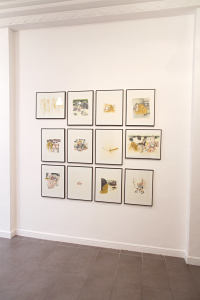 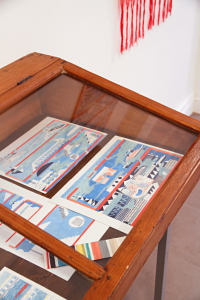 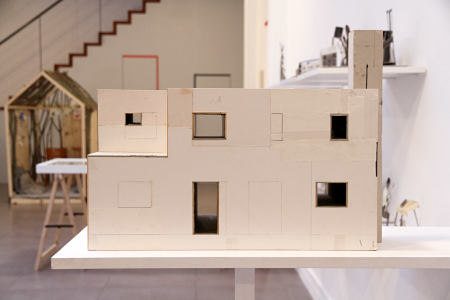 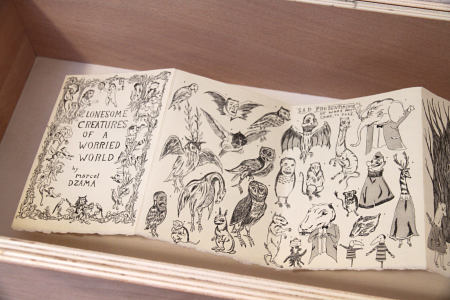 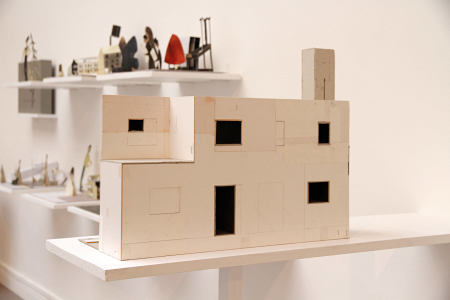 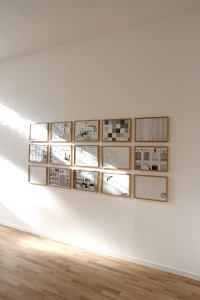 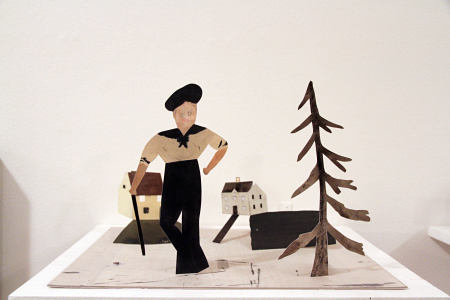 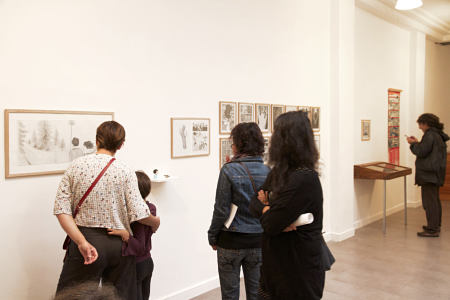 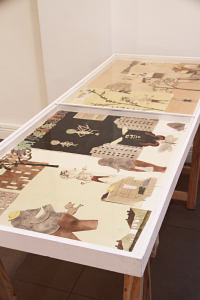 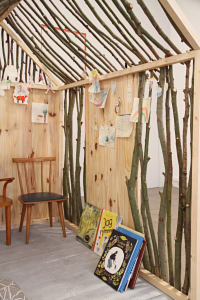 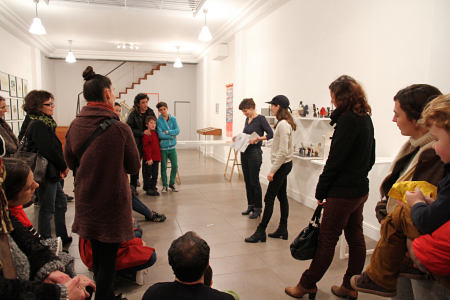 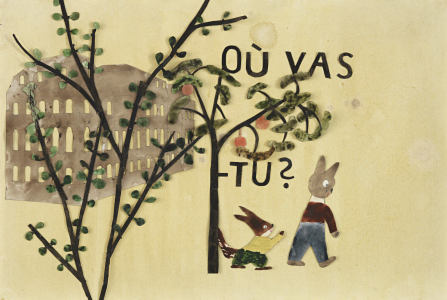