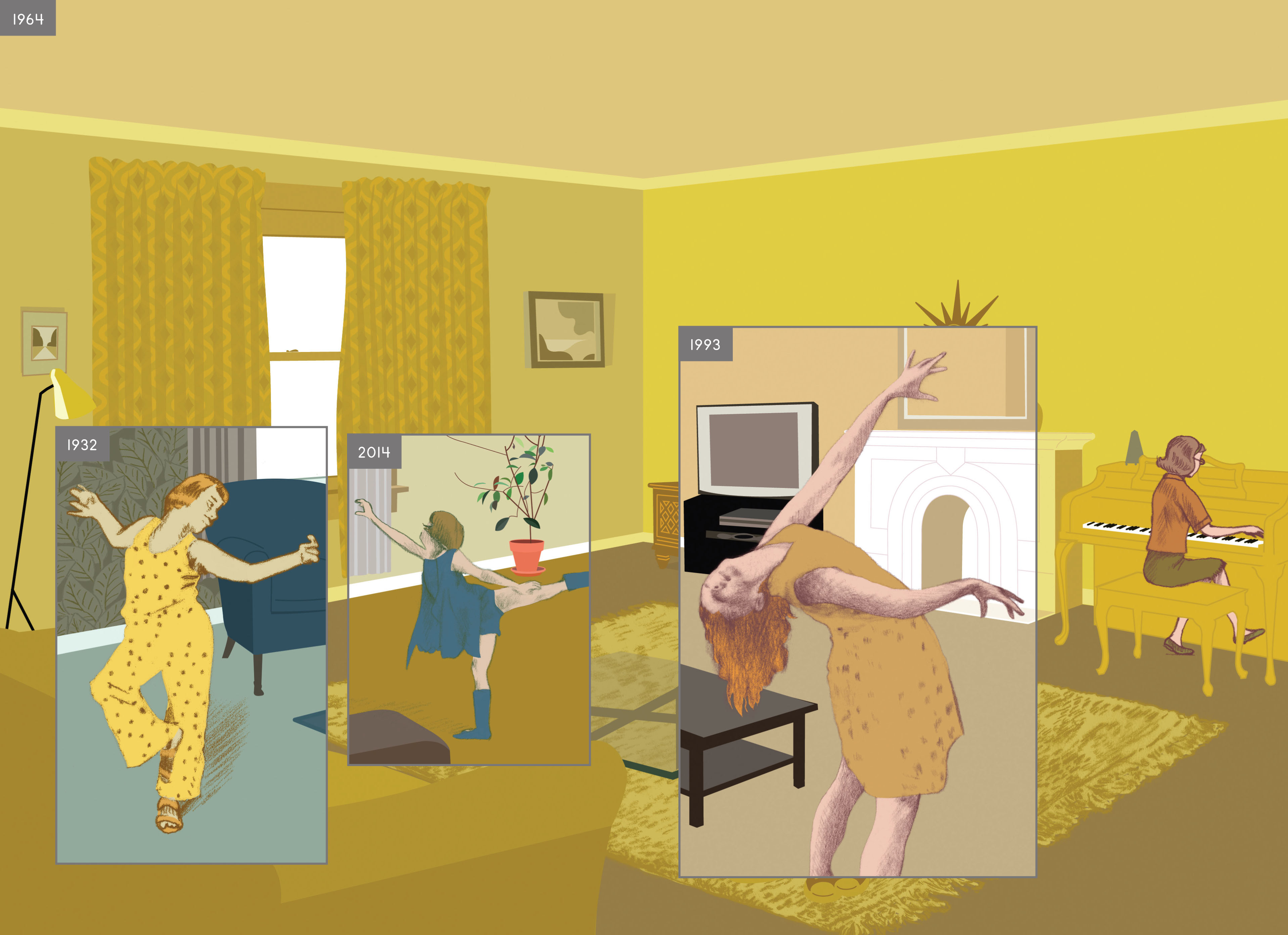 Born in New Jersey in 1957, Richard McGuire now lives in New York. A graphic designer, artist, illustrator, children's book author, and comic book artist, he is a remarkable jack-of-all-trades, constantly exploring new fields. He is also a founding member and bassist of the post-punk band Liquid Liquid, and was an integral part of the American street art scene of the 1970s, exhibiting alongside Jean-Michel Basquiat, Keith Harring, and Jenny Holzer. He has done numerous illustrations for The New Yorker, but also for The New York Times or Le Monde.

In 2016, he received the Fauve d’Or for the best comic book at the Angoulême Festival for his graphic UFO Here. In 1989, Richard McGuire published the first six pages of Here in Art Spiegelman’s Raw magazine. This 300-page book tells the story of a place in New England and the people who have lived there over the centuries, in a non-chronological way and from a single point of view: the corner of a living room. This unique reading experience unfolds a dizzying fresco that spans billions of years, from the appearance of life on Earth to the distant future.

This multifaceted exhibition will showcase the depth and diversity of Richard McGuire’s work, from his street art days and the designs for his band Liquid Liquid, to his work as an illustrator for print, children’s literature, animation and comics.

Main exhibition of our 18th edition of the Laterna Magica festival!

More information to come in September. 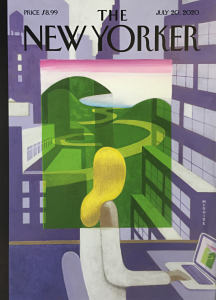 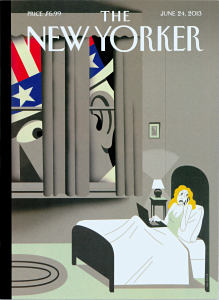 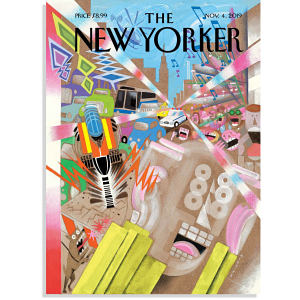 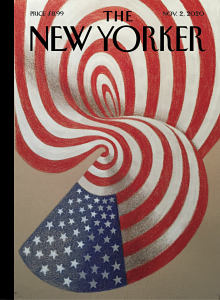 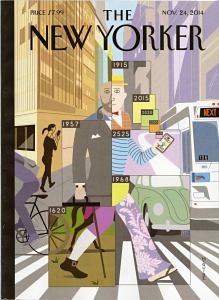 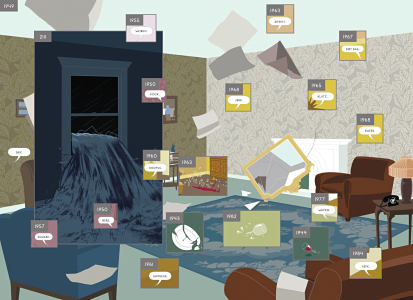 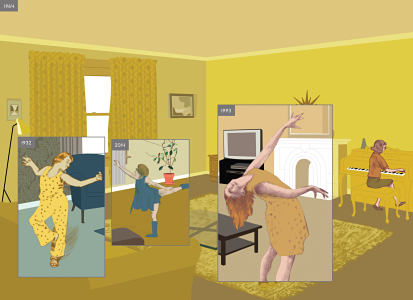 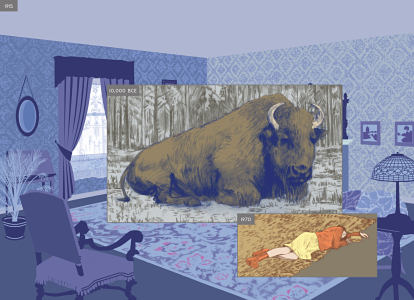 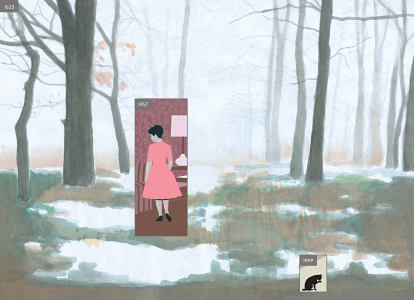 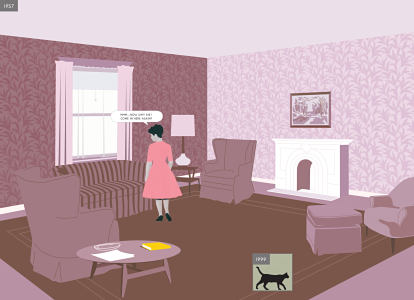 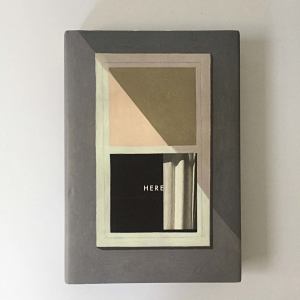 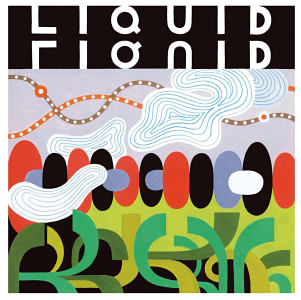 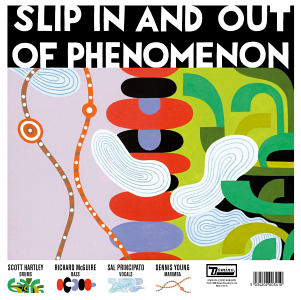